Our Goal: One Soul

Our mission is to preach the unsearchable riches of Jesus Christ, knowing that we're living in a dying world amongst dying people, with a Message of Life and with the evidence of the resurrection.

Tape of the Week 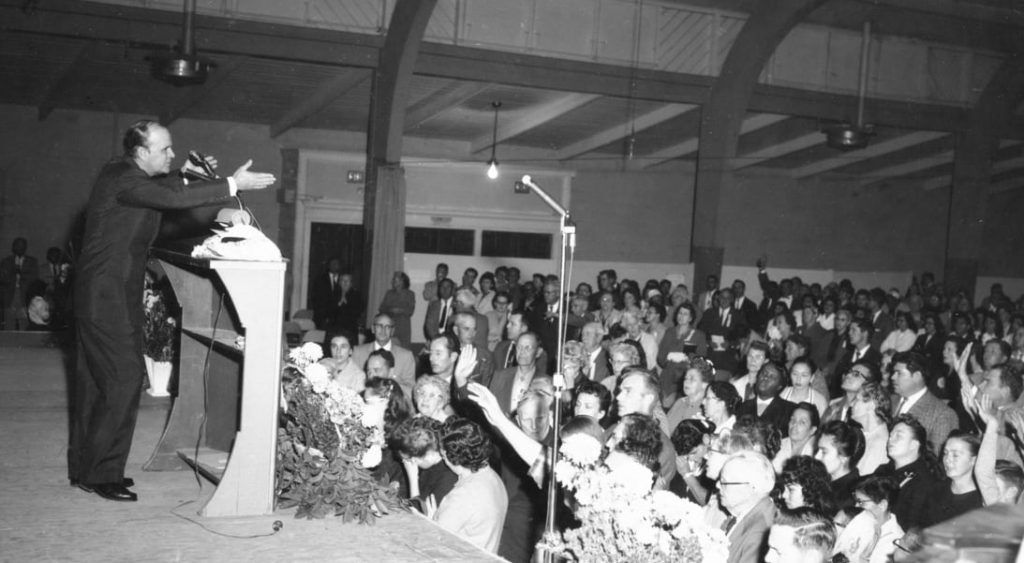 Quote of the Week

A little girl taught us a lesson some time ago, when the famous King George, of who I had the privilege of praying for, when the Lord healed him of multiple sclerosis… And he was visiting a Canadian city, and all the schools turned out. And they taken the Canadian flag and went to the street corners.

And when the king passed by… I shall never forget the expression on my manager’s face, Mr. Ern Baxter, a Canadian. And when the king passed by, suffering at the time with stomach trouble and multiple sclerosis, and he stood up or set up by the side of his beautiful queen in a blue garment… Then I seen this two hundred and forty pound man, that when the carriage turned the corner, the man threw his hands to his face and wept. And he said, “Think, the king is passing by.” And then…?… “Oh, what will it be someday when the King of kings passes by.”

There was a little girl who was found after the streets was cleared. She was standing over by the side of a telegraph pole with her little hands up against the pole, weeping, sobbing her little heart out. And the teacher trying to find the child… She had her little Canadian flag across her shoulder and was weeping. And the lady said, the teacher, “Dear, why do you weep? Did you not wave your flag to the king to show that you were a patriotic?”

She said, “Then did you not see the king?”

She said, “Then why are you weeping?”

Oh, how different it is with the King of kings. You cannot be too little. He sees every move you make. He knows all that’s in you. He… Not even the sparrow could fall to the street without Him knowing it. Not a little flower could come up, a little crocus, unless He knows about it.

So how much more are you than the flower? And if you are laying here sick or afflicted, do you not know that the King of kings is watching you? Do you not know that He’s interested in your healing and in your welfare? You may be ever so sinful, but did you know He is interested in you becoming His subject? You say, “But I’m just an insignificant person.” But you’re not in the sight of God. God wants you. He loves you. And God so loved you, that when His love was projected, sovereign grace taken its place and sent a Saviour to redeem you back to Himself.

And in this Saviour He was wounded for our transgressions, because God loved you. And God saw the afflictions of His people, and with His stripes you were healed, God’s grace making a way, for His love required it. 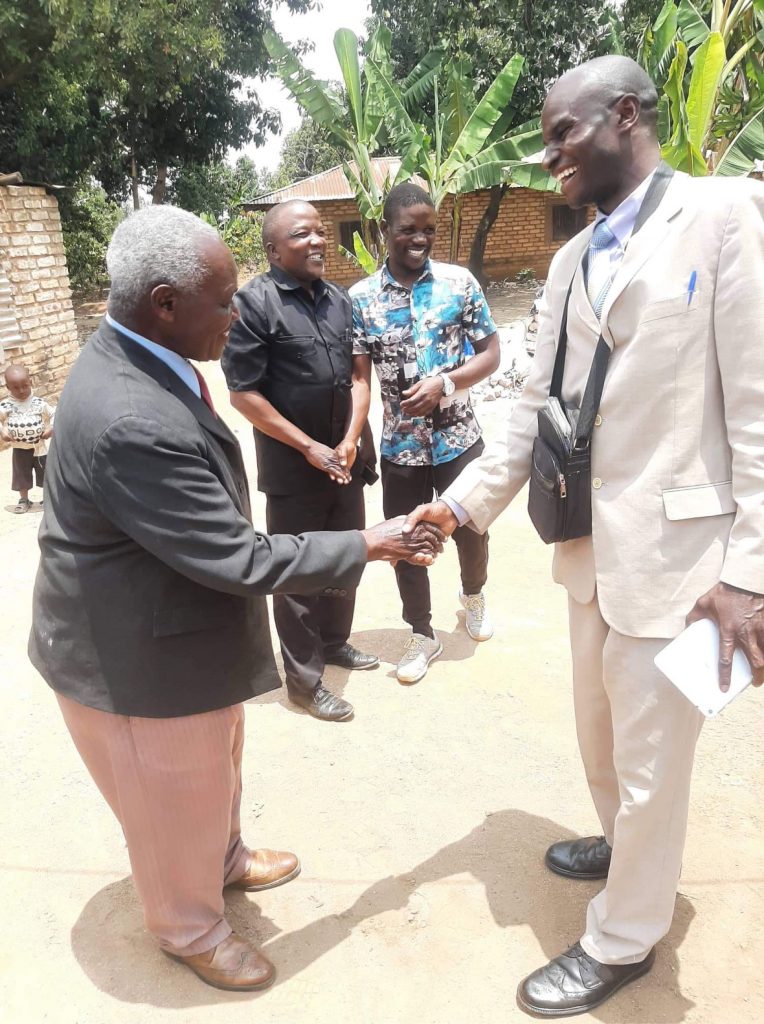 Our Weekly Bulletin contains a summary of the missionary work from the previous week, current and upcoming events, our Tape of the Week, and Quote of the Week.

Thanks for subscribing! Please check your email for further instructions.

Something went wrong. Please check your entries and try again.