Building project in the Philippines 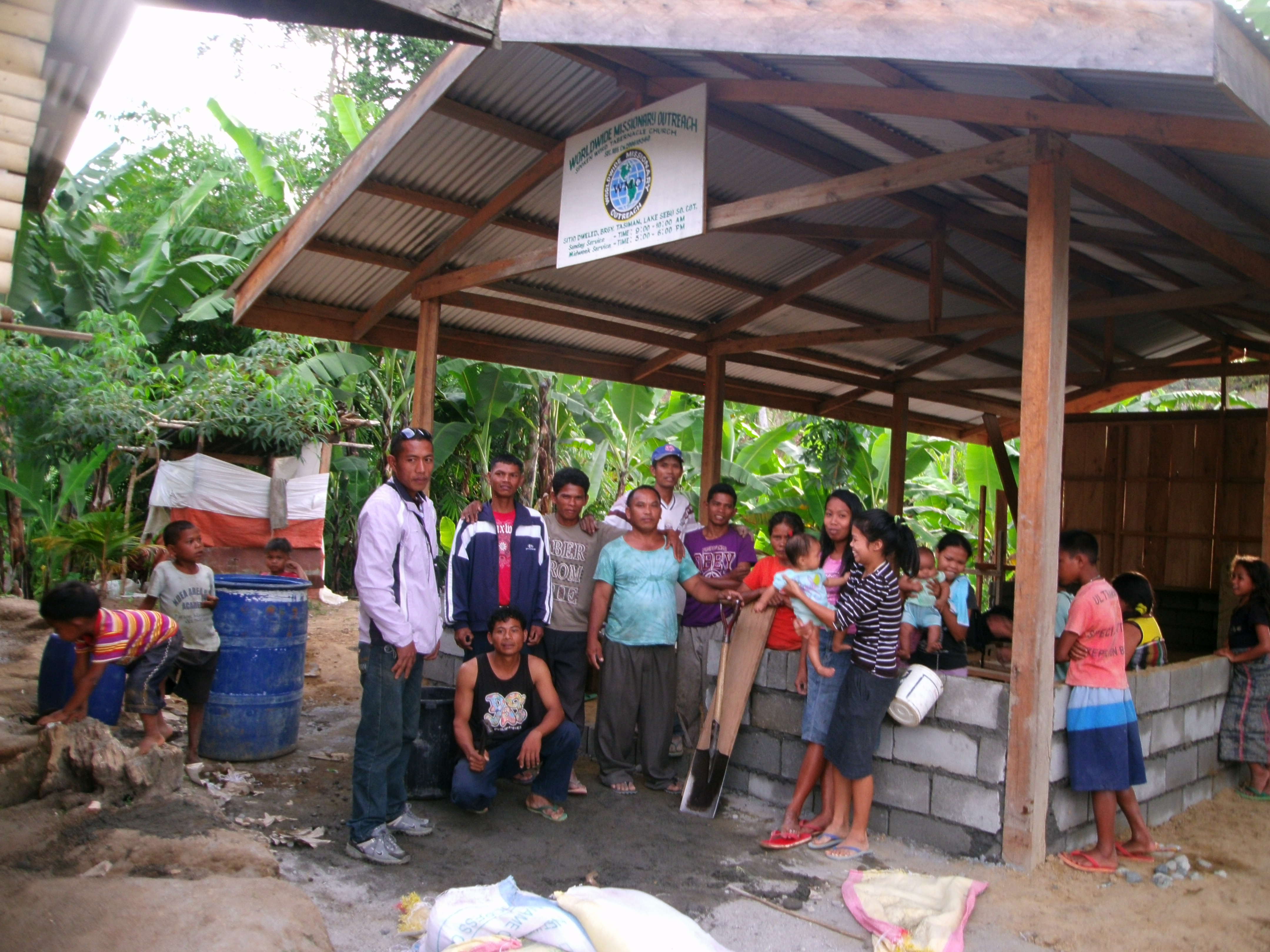 This latest building project is an example of our churches in the Philippines working together as a team, and sacrificing their own time and money to help the cause.  They are working with the Ubo tribal people in a place called Dualed, sometimes called Dweled. They are former Church of Christ people who heard about this Message after one of their members married a T’Boli Message believer from Lake Lahit. The pastor and 13 members visited our church in Lamdalag one Sunday when Bro. Don Furan was there and asked many questions. We baptized all 13 and many more after that.

Since then they have witnessed to another group in a village called Lemsoboy and 24 more people have been baptized. This is on the fringe area of rebel territory and they now have many requests to go deeper into the interior where only the native people can travel. This was Bro. Branham’s vision of mission work where the missionary could establish the people, and those people could take the Gospel to places the missionary can not travel to.

We have also uploaded some photos of the church going up sent in by Bro. Ceasar Ungkal. 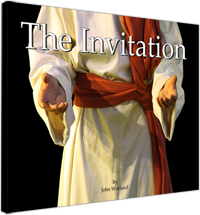